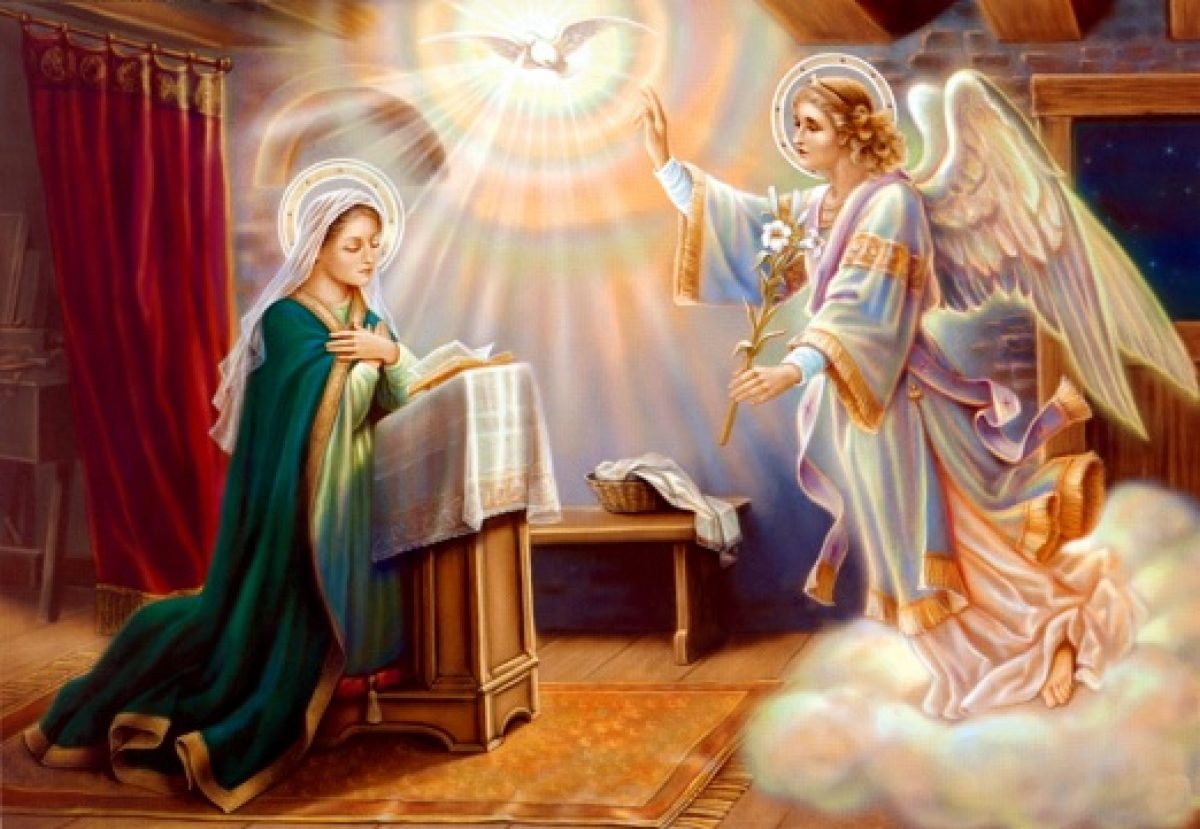 An Angel Visits Mary
The Christmas Story starts with a teenage girl called Mary being told, in a special way, that she will give birth to a very special baby indeed!

In the sixth month, God sent the angel Gabriel to Nazareth, a town in Galilee, to a virgin pledged to be married to a man named Joseph, a descendant of David. The virgin’s name was Mary. The angel went to her and said, ‘Greetings, you who are highly favored! The Lord is with you.’

Mary was greatly troubled at his words and wondered what kind of greeting this might be. But the angel said to her, ‘Do not be afraid, Mary, you have found favor with God. You will be with child and give birth to a son, and you are to give him the name Jesus. He will be great and will be called the Son of the Most High. The Lord God will give him the throne of his father David, and he will reign over the house of Jacob forever; his kingdom will never end.’

‘How will this be,’ Mary asked the angel, ‘since I am a virgin?’

The angel answered, ‘The Holy Spirit will come upon you, and the power of the Most High will overshadow you. So the holy one to be born will be called the Son of God. Even Elizabeth your relative is going to have a child in her old age, and she who was said to be barren is in her sixth month. For nothing is impossible with God.’

‘I am the Lord’s servant,’ Mary answered. ‘May it be to me as you have said.’ Then the angel left her.

The History behind an Angel visiting Mary in the Christmas Story
Mary was probably about 14 to 16 years of age when she gave birth to Jesus. This was a very common age for young women to be engaged and marry in biblical times. So the son of God was the son of a teenage mother. Joseph was probably slightly older, around 30.

Joseph and Mary were a very average couple in Israel at that time. They would have probably been quite poor. Joseph was a carpenter and this job was seen by some religious leaders as a religious duty rather than a profession. Both Joseph and Mary were descendants of King David of Israel, but at this time his family was in the poorest state it had ever been. Mary was also related to the traditional Priest families of Israel through her cousin Elizabeth.

Nazareth, the town where they both lived, was a small hill town on a caravan route through the country. It also had a center for the temple priests, in which they could come and pray and fast when they were not on duty at the temple. So a wide range of people would travel and visit a town like Nazareth.

Under Jewish law, an engagement like Joseph and Mary’s was treated almost like a marriage and could only be broken by an official divorce. 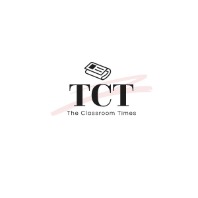 A BOOK TO READ DURING THE LOCKDOWN 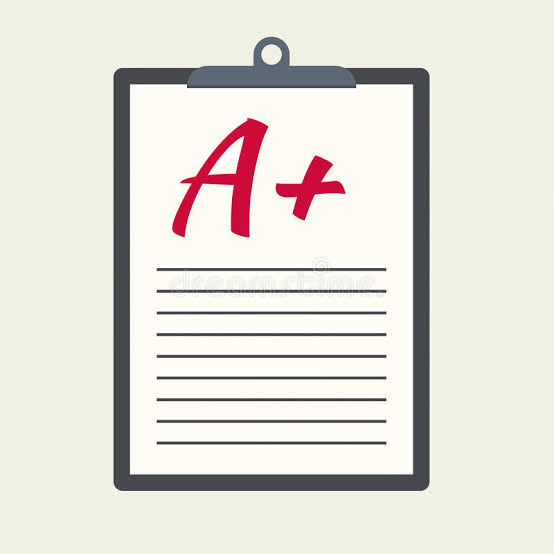 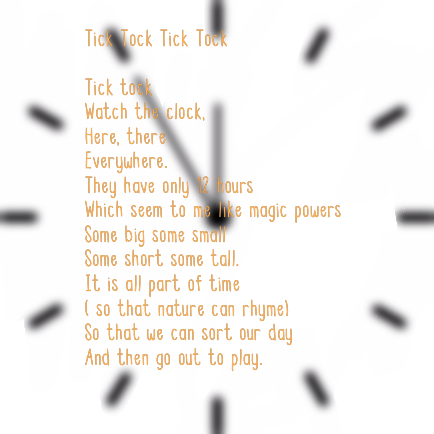